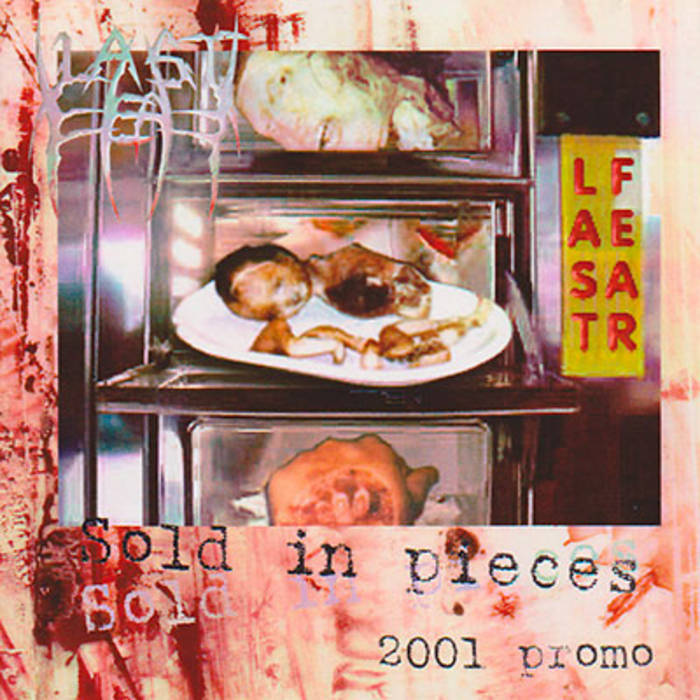 This promo was recorded somewhere in the late summer of 2001 between the departure of one of our guitarists and the arrival of his replacement: Pieter Schouten.
It's actually the only track ever recorded with the smallest possible, but still workable Last Fear line-up ever: Erik - guitars, Leon - drums & guitars, Youri - bass & vocals.

Bandcamp Daily  your guide to the world of Bandcamp