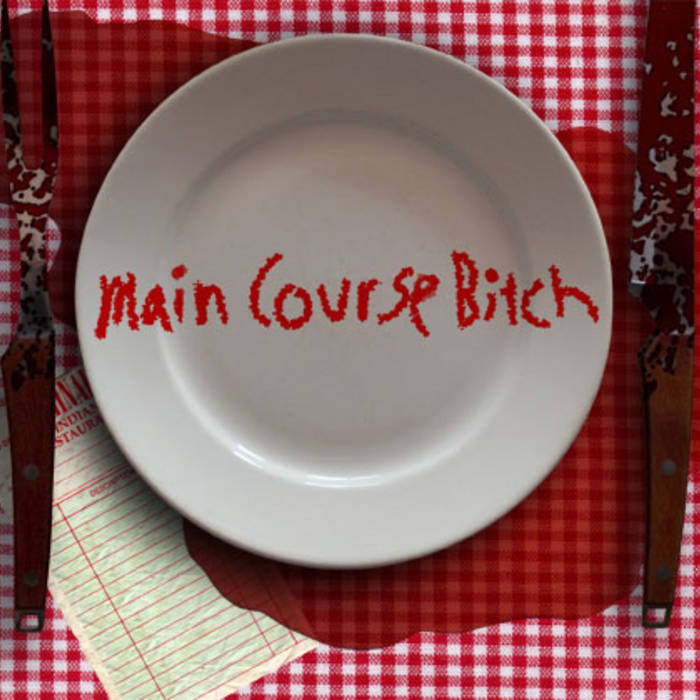 This is our first official track which features Lisa on lead vocals.

As a basis for this track we used the Main Course Bitch track which appeared on our 2009 promo. We redid all the vocals with, of course, Lisa as lead vocalist and Youri and Leon doing backings. Erik has redone his solos and we added some additional guest solos done by Tom Heemskerk (PPTA, Forever Mortal). We also did a retake on the mix.

Bandcamp Daily  your guide to the world of Bandcamp